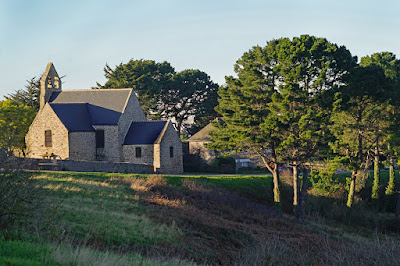 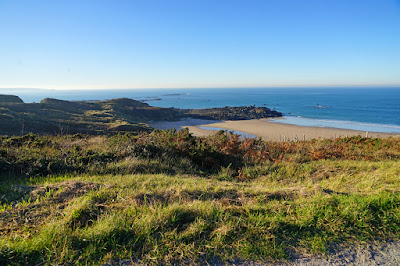 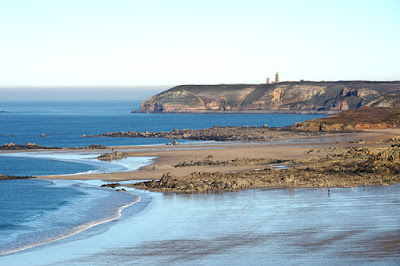 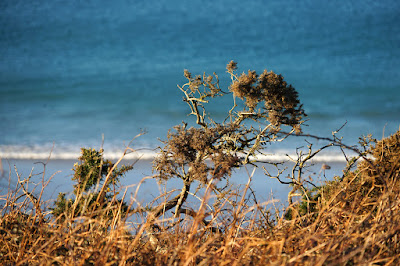 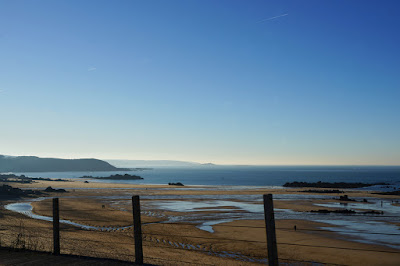 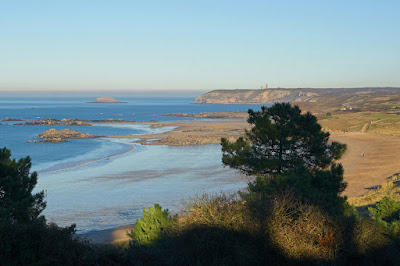 I love Cap Frehel in the winter. I usually have it all to mysellf (and my 2 dogs)!
Great photos.

Lucky you! We went a couple of days after Christmas, so the combination of holidays and lovely weather meant it was surprisingly busy.