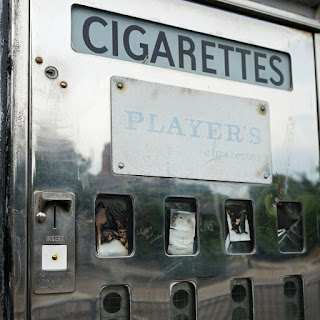 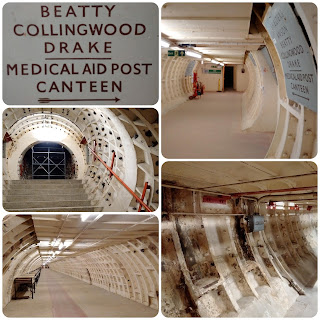 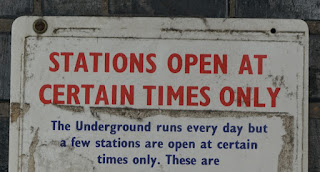 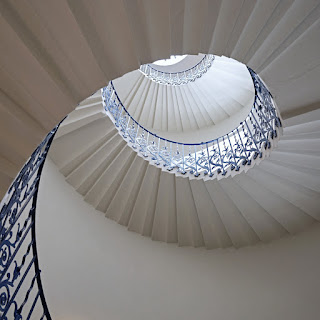 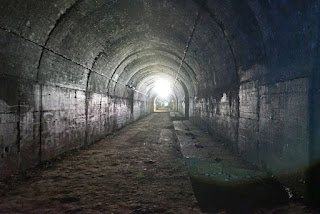 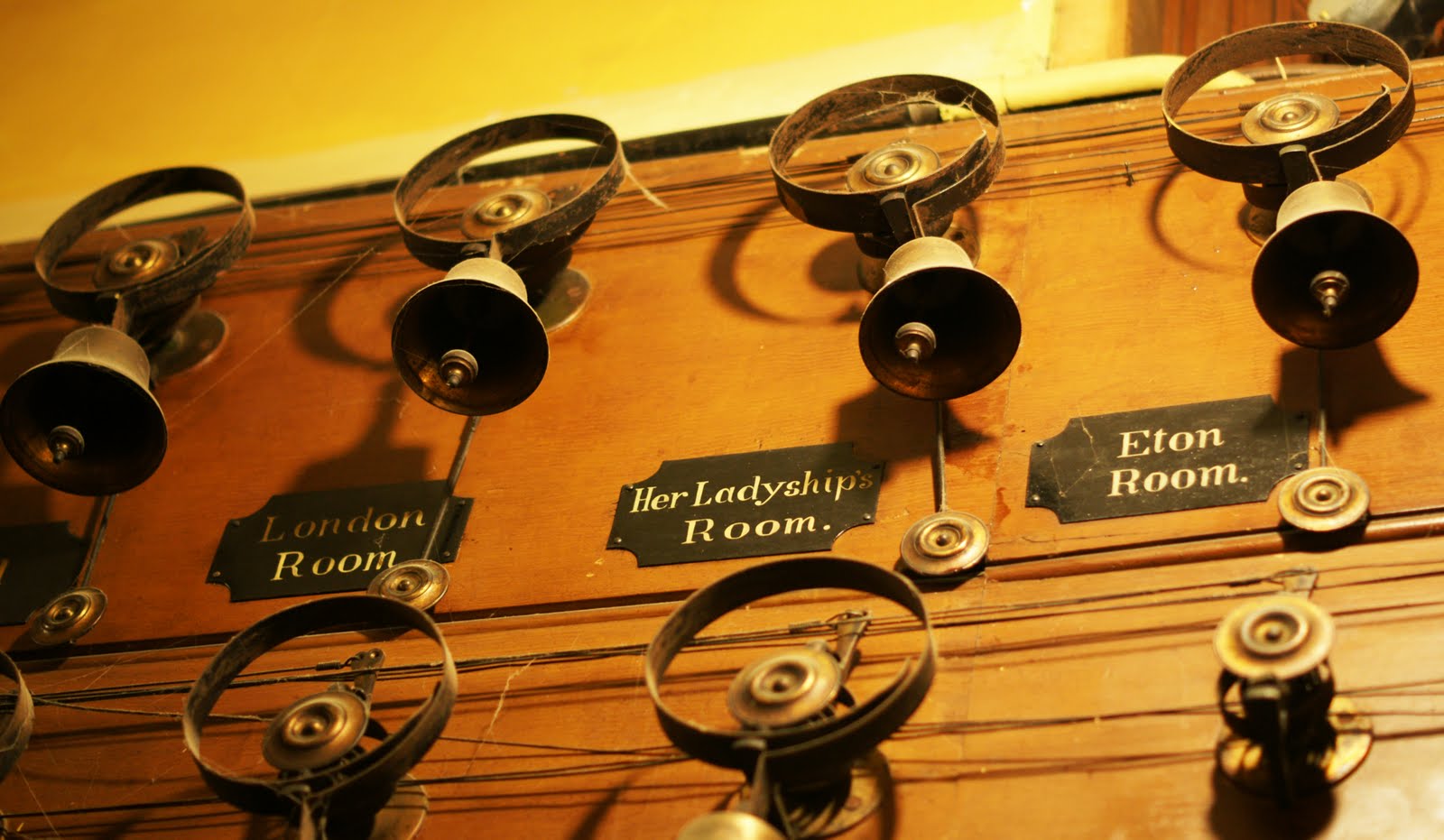 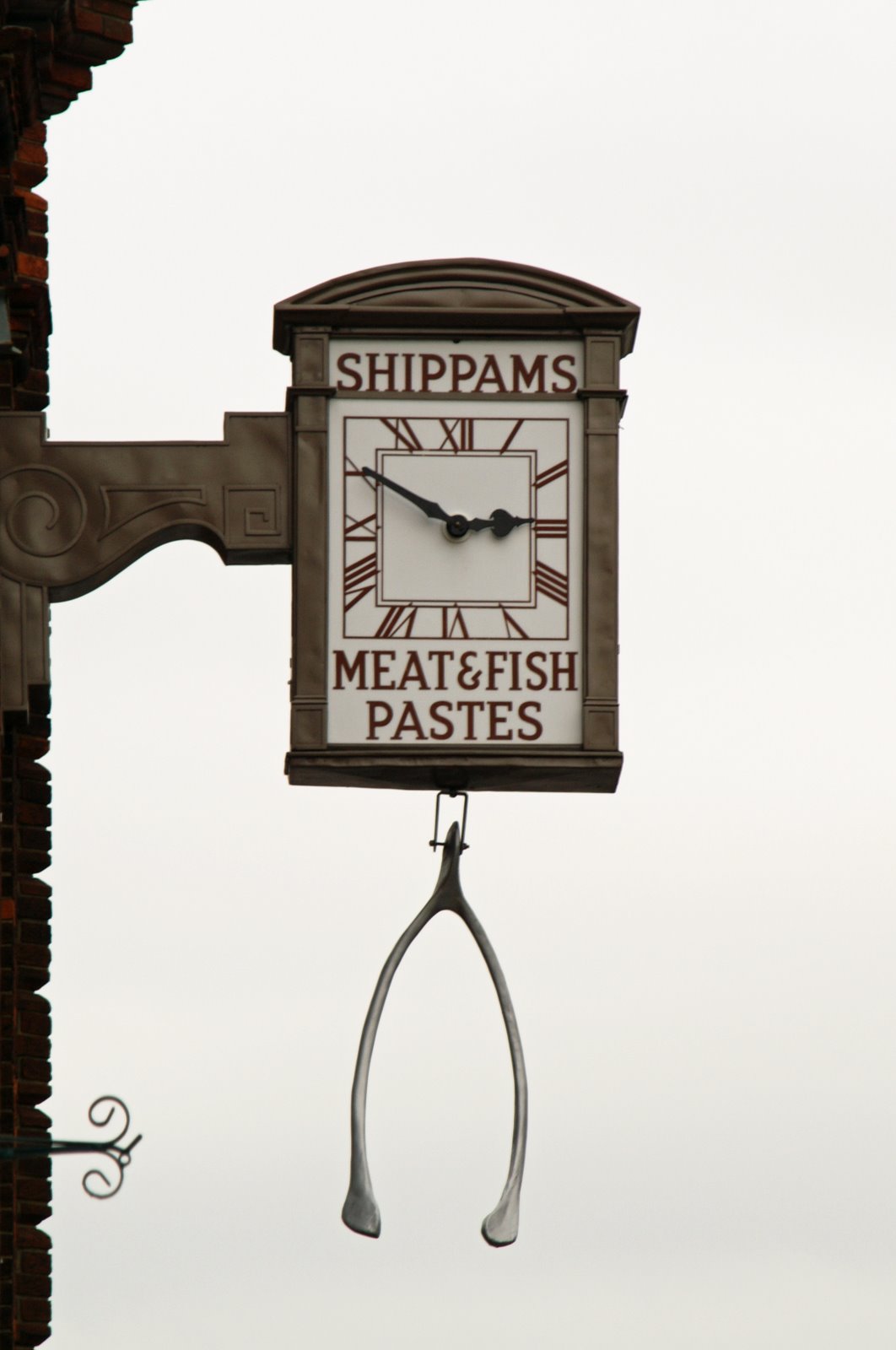 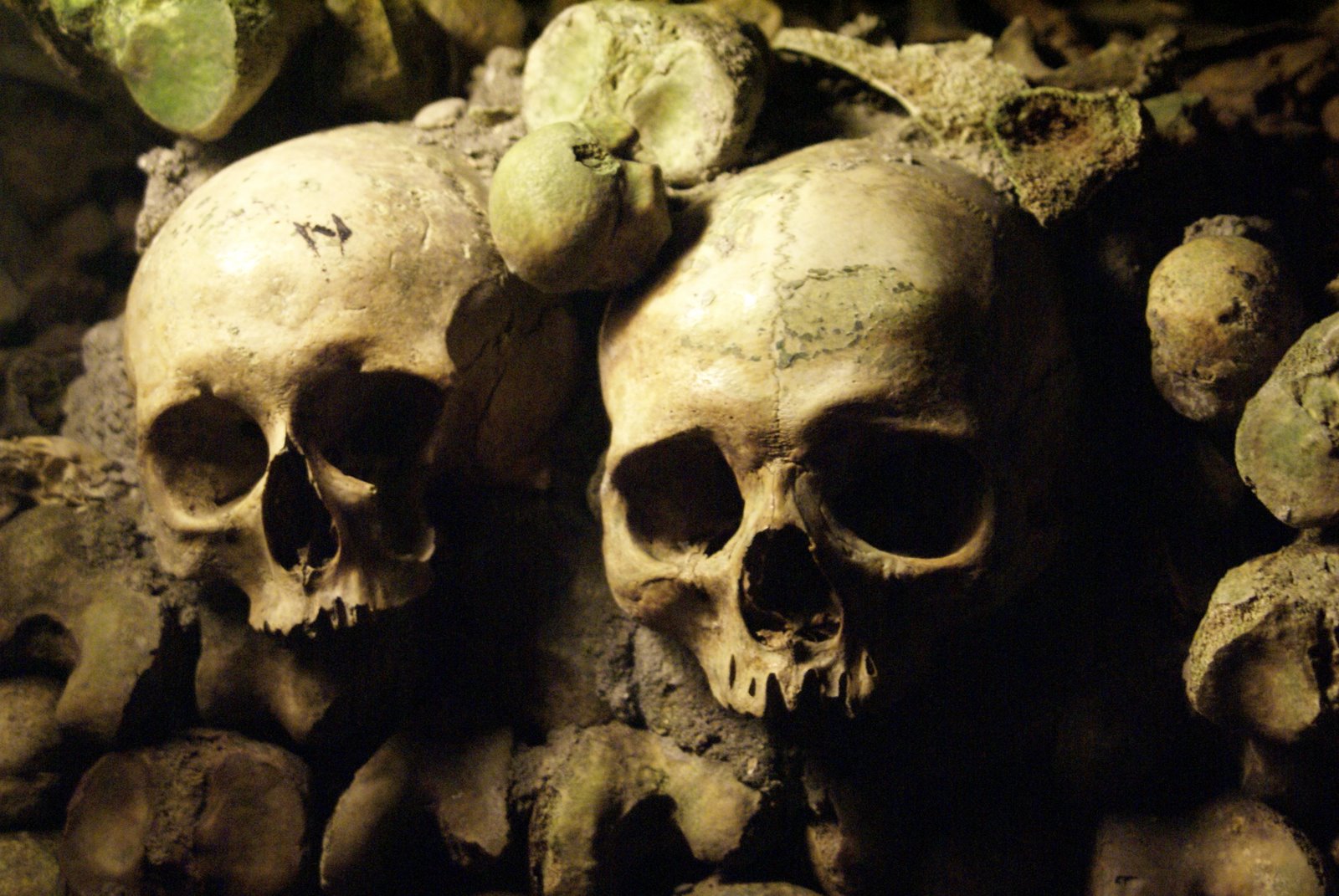 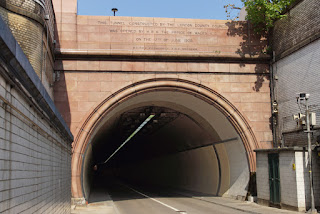 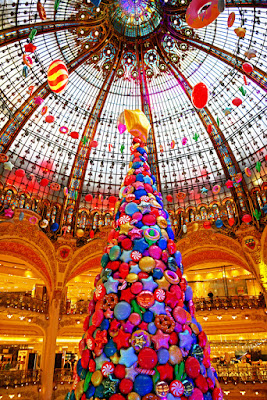 Clacquesin, a taste of the past

In 1860, chemist Paul Clacquesin created a liqueur which blended Norwegian pine infusion and spices, intended to improve lung health and breathing. His wife Pauline later took control of the business side, and the drink was sold as an aperitif. It was produced in central Paris, on rue du Dragon just off the Boulevard Saint Germain. 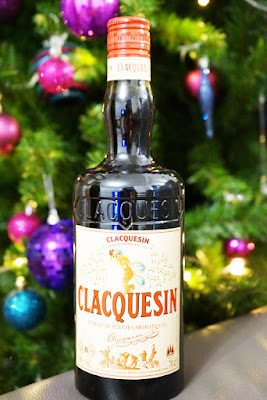 After it won a medal at the Exposition Universelle of 1900, the liqueur took off in popularity and production moved to a factory in Malakoff, on the outskirts of Paris. Crucially, Pauline Clacquesin's gift for marketing raised the liqueur's profile internationally. Between the wars, sales of 'the healthiest aperitif' thrived - not only in France, but also across Europe and North Africa. About 5 million bottles were being produced every year, and the pine-tree logo appeared everywhere - on the streets, in the Metro, and at the Tour de France. Radio advertising was adopted with enthusiasm; Maurice Chevalier and Josephine Baker sang Clacquesin's praises. 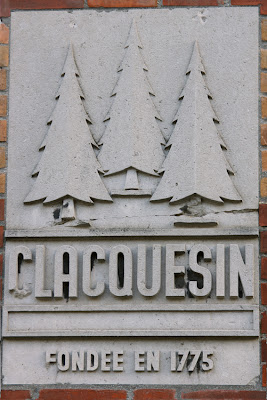 The building is still there, but production of the liqueur stopped during the Second World War; Pauline died in 1942; and sales never really got going again. Production moved in 1995, with the Malakoff site now a location for events. The drink seemed to be undergoing a terminal decline. 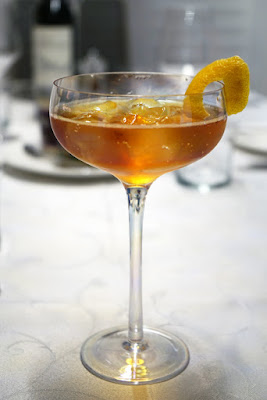 However, that may now change. Charlotte Bataille Sauzey, a direct descendant of Paul Clacquesin, has relaunched the drink. Twenty-nine spices are combined with the extract of Norwegian pine: the recipe is secret, but includes cloves, cinnamon, juniper, and lemon. After distillation, the alcoholic blend is mixed with caramel, which gives a dark colour. The resulting product is currently sold in specialist shops, offering a nostalgic and unusual taste. 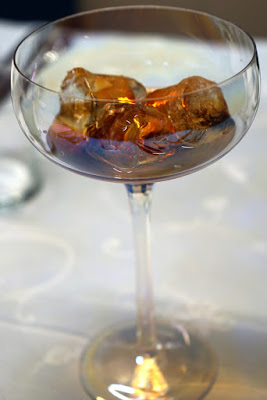 But what kind of taste? Does the favourite of the annees folles have appeal for modern palates?

Clacquesin can be drunk hot or cold. Chilled, serving suggestions include with a twist of lemon zest; or with tonic water, champagne or beer. We tried it neat and cold, then with tonic and lemon. Both were surprisingly good: it has a complex, smoky flavour with a subtle pine taste. In fact, it fits very well with contemporary cocktail styles. 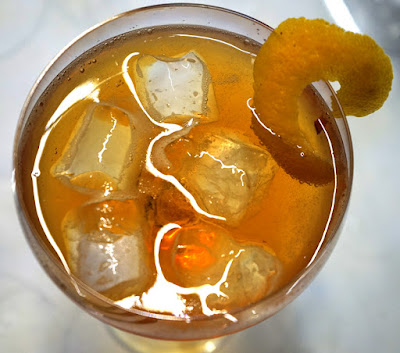 It can also be combined with hot water for a grog, or with milk: the following recipe was created for the Paris Cocktail Festival.

Heat and froth 100ml of full-fat milk (as for a capuccino). Pour the milk into a glass with 60ml of Clacquesin, 20ml of cognac, 4 dashes of vanilla extract. Top with the milk froth and garnish with a sprinkle of nutmeg. 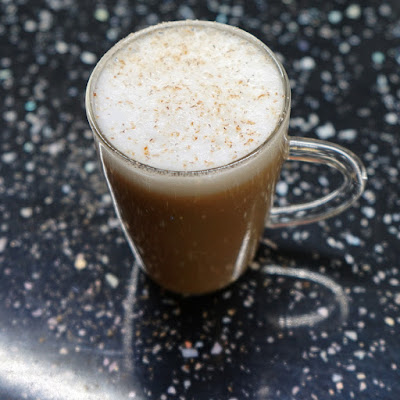 For 'the healthiest aperitif', what could be more appropriate than the French toast of 'santé'?

Email ThisBlogThis!Share to TwitterShare to FacebookShare to Pinterest
Labels: food and drink, paris

Think this is fun?

There are many worrying food models, and a number have featured here - the self-saucing hot dog; the lolling-tongued chip; the impaled or cross-eyed doughnuts; the various ice cream abominations - with a nightmare grin, a wonky face, a tiny child, or an emaciated cow. However, M&Ms World has found a new low. 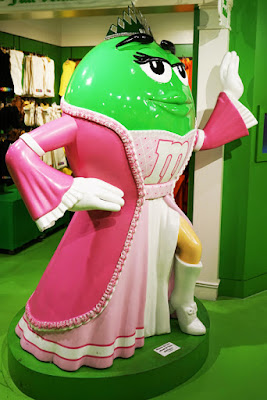 I realise I'm not the target market: too old, not a tourist, aware the M&Ms are much cheaper in Asda. But the answer to this bold question had to be no. No, it isn't. 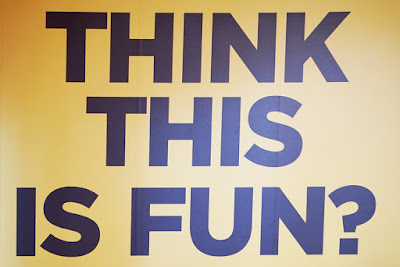 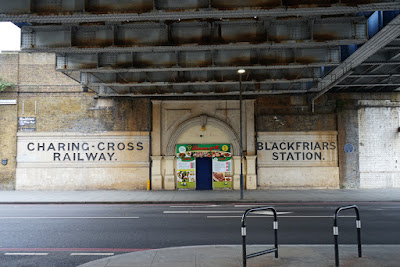 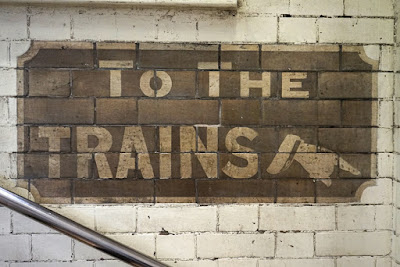 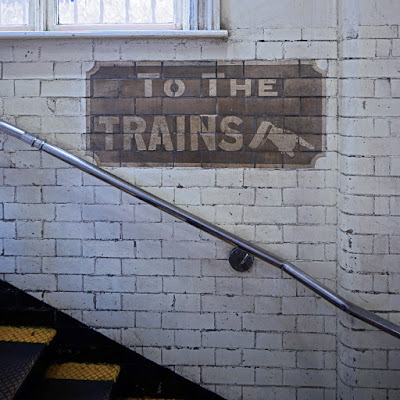 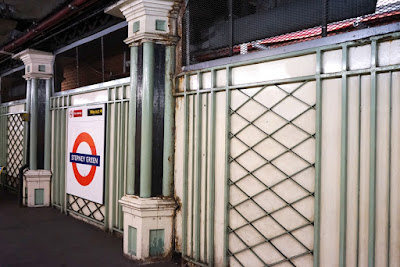