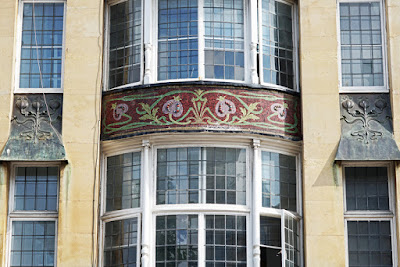 In the heart of Bristol is a fish and chip shop - not that exciting, until you look up above the modern shopfront. On the upper floors of the facade, beautiful details of the original Cabot Cafe remain.
It was built in 1904 by James LaTrobe and Thomas Weston, architects whose other Art Nouveau buildings in Bristol included a primary school. By 1921, their Whiteladies Picture House cinema showed clear Art Deco influence. The Cabot Cafe was commissioned by Walter Hughes, a local estate agent who had experience of property development on the Green: he had been responsible for building the Royal Hotel forty years earlier. 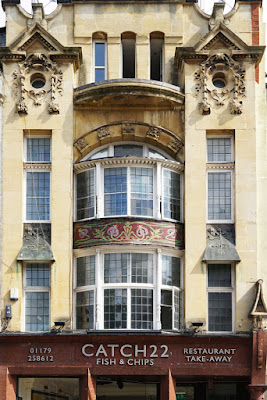 The colourful tiled mosaic catches the eye first. It was the work of Catherine Hughes, the client's daughter. She took the design from the 1891 binding of A House of Pomegranates - surely a daring choice less than a decade after the prosecution and disgrace of its author Oscar Wilde. 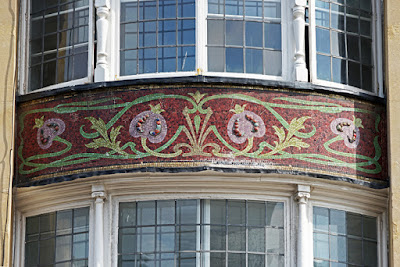 Less bright, but equally beautiful, are the copper panels to either side. These continue the pomegranate theme and are pure Art Nouveau. Other details, by contrast, are more baroque (a mixture of styles characteristic of LaTrobe and Weston's work). 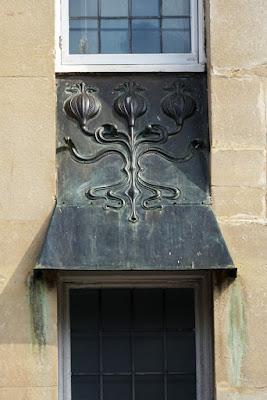 Cabot Cafe suffered damage in the Second World War. We are fortunate, then, that this intriguing facade nevertheless survived to delight us today. 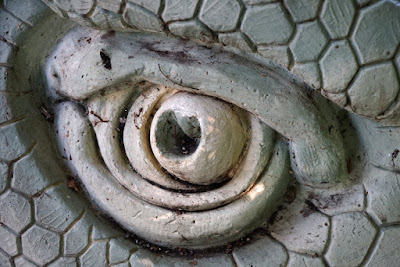 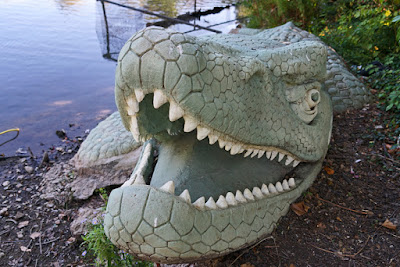 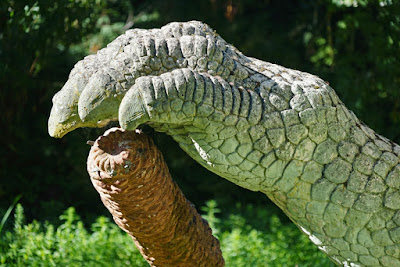 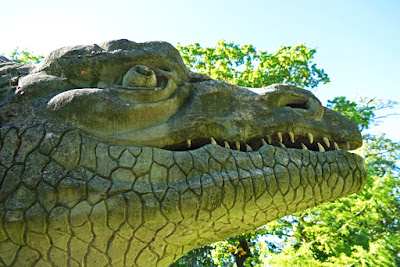 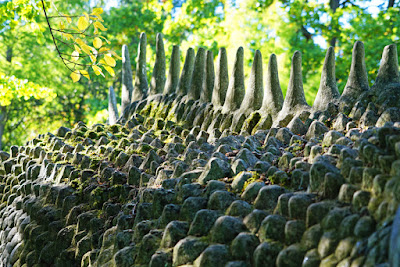 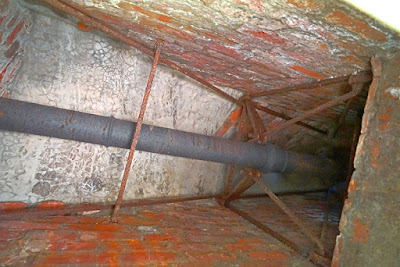 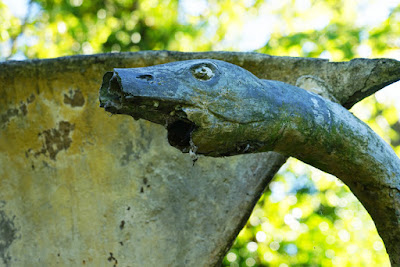 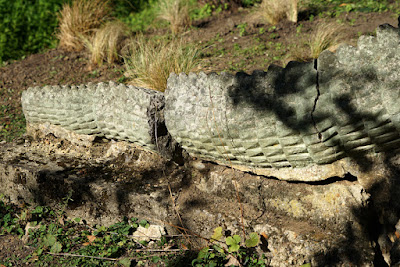 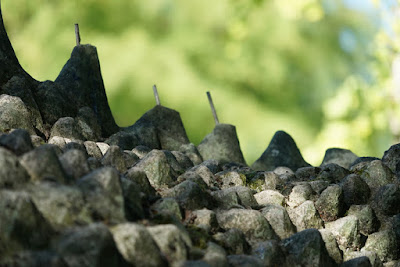 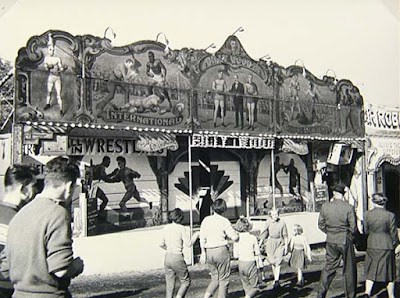 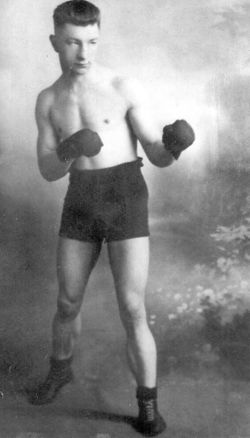 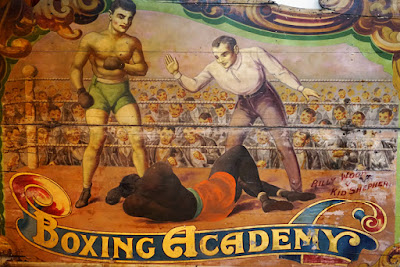 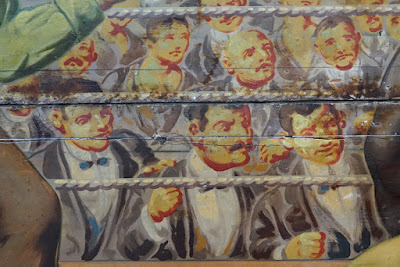 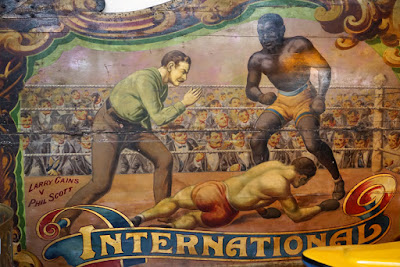 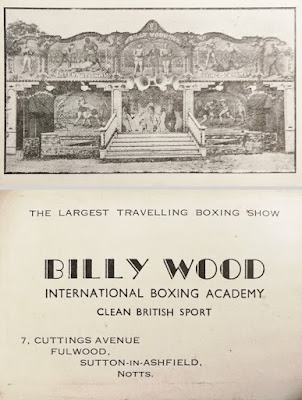