The multiplex cinema is now common throughout Britain, but do you know when and where the first one opened?

Does the hint that it's a very old shape in a very new town help? 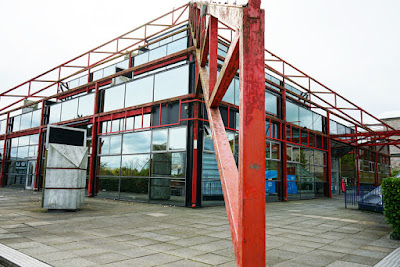 You may very well still have no idea, but if you happen to live in Milton Keynes then you are probably aware of it for two reasons. First, it's an interesting bit of local history. Second, it's been in the news in recent years because the building which housed the multiplex - ziggurat-shaped entertainment complex The Point - is under threat of demolition.

The first multiplex had been opened in the United States in the 1960s by AMC (American Multi Cinema), and soon spawned a number of imitators. This successful innovation took a while to cross the Atlantic to Britain, and it wasn't until the start of the 1980s that plans were made to build a multiplex here. The opportunity came when Milton Keynes' Development Corporation sought proposals for an entertainment complex, and AMC entered into a joint project with Bass Leisure. In 1984, construction began and the cinema opened on 25 November 1985. 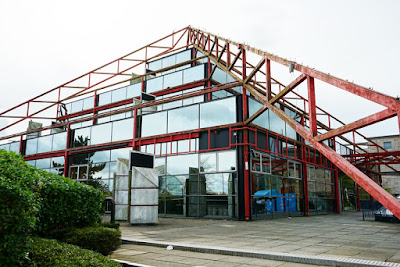 It was a brave move, because cinema attendances had fallen badly as televisions and video recorders encouraged people to stay home instead. A vicious circle was forming: major chains weren't investing in their cinemas because audiences were dropping; dated technology and surroundings put audiences off, so they fell further; and so on. The Point's cinemas, by contrast, exceeded their targets in the first year: the multiplex would be embraced as a solution to the industry's woes.

Of course, it hasn't been the magic cure that it perhaps first appeared - in fact, ironically, the multiplex has become part of the problem. Home entertainment technology has evolved further: widescreen TVs and internet streaming make staying home ever more of a match for the smaller screens and auditoria of the multiplex. Some cinemas have returned to the traditional, large cinema hall to offer a distinct experience and sense of occasion, while modern multiplexes - including a Milton Keynes competitor - are bigger and more modern than this pioneer. Independents combine interesting films and comfortable surroundings with more tempting alternatives to the usual, overpriced snacks. That brave and distinctive pioneer The Point, meanwhile, has lost its cinema and the building's days seem to be numbered. Appeals to its historical significance have not been enough to save it. 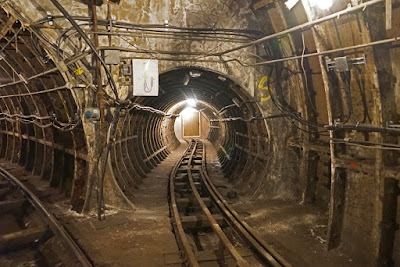 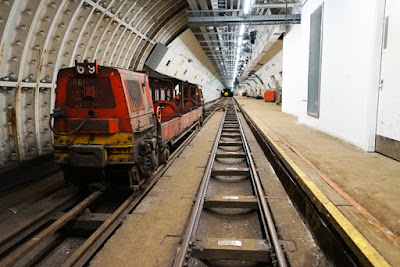 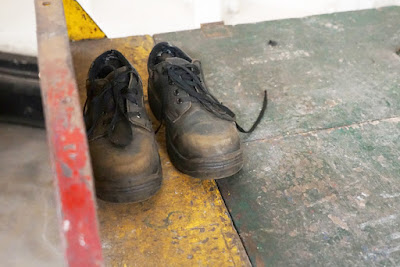 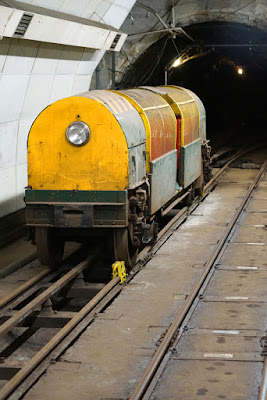 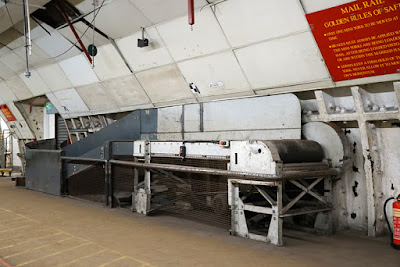 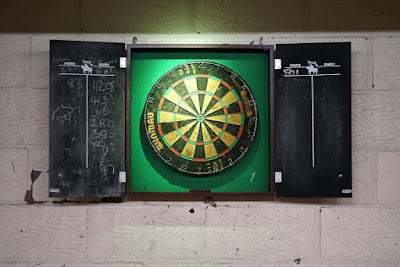 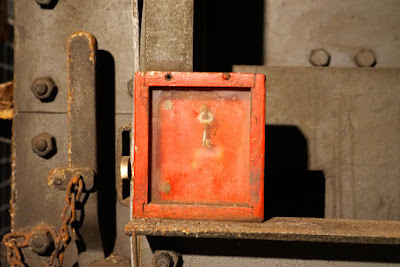 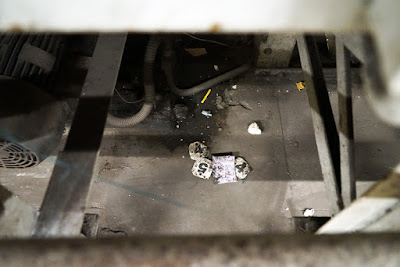 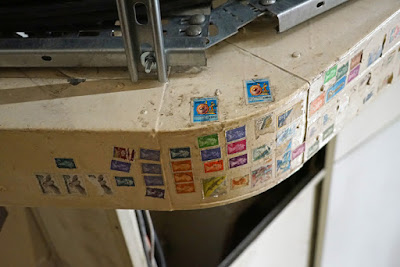 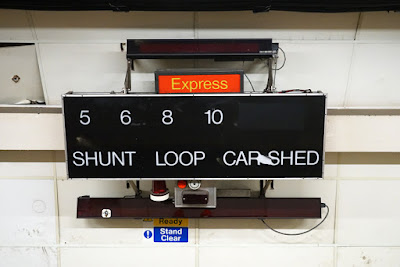 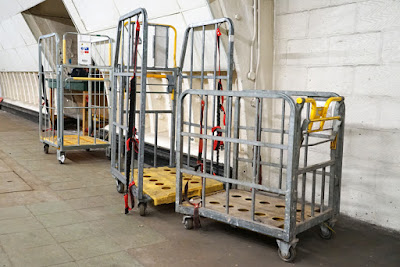 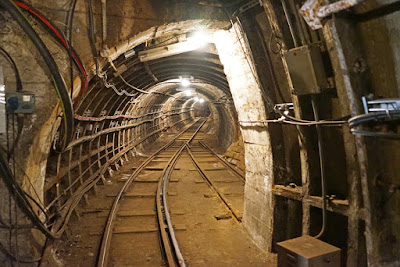