Thomas Wakley and the Royal College of Surgeons

After throwing him bodily out of the building in 1831, the Royal College of Surgeons finally welcomed Thomas Wakley back last week. A lively lecture, part of their Museums at Night event, told the story of The Lancet's founder on the 150th anniversary of his death. The lecturer, David Sharp, is himself a former editor of the journal. 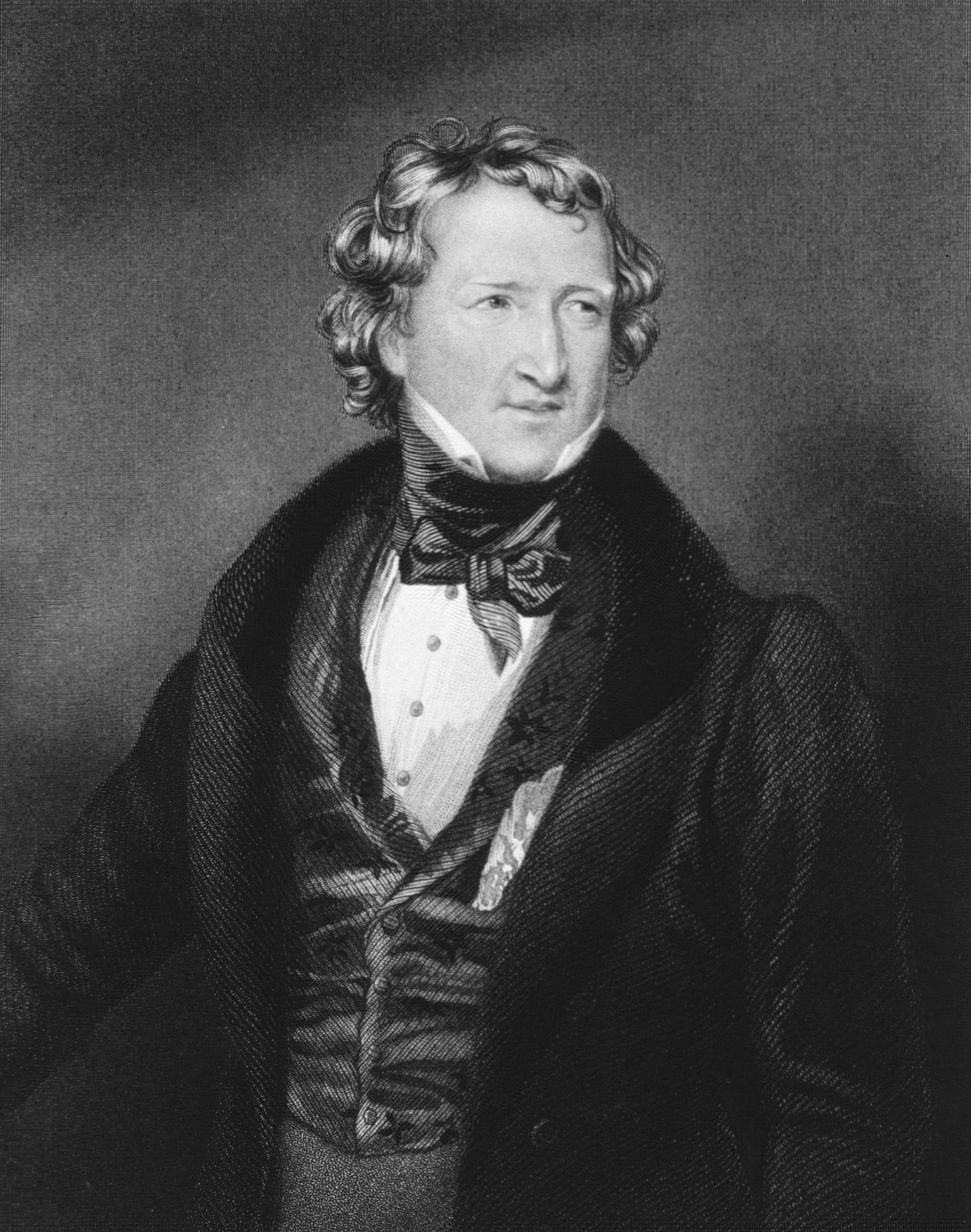 Wakley was born in Devon in 1795, and trained as an apothecary-surgeon. Apprenticeships in Taunton, Beaminster and Henley were followed by two years walking the wards at Guy's and St Thomas's. In 1817, he became a member of the Royal College of Surgeons - but his relationship with that body would not be a happy one.

Initially, all went very well for Wakley. His wealthy father-in-law bought him a house and practice in a fashionable area. However, his fortunes took a drastic turn for the worse following the execution of the Cato Street conspirators. Although he had nothing to do with the events, a false rumour that he had decapitated the executed bodies led to his house being set on fire. The insurers managed to delay paying for some time, and he had to set up in a new practice just off the Strand, a much less salubrious area.

At the same time, William Cobbett was encouraging Wakley to form a medical journal. Although The Lancet did share medical information (including accounts of surgeons' lectures, not always popular with the lecturers) it attacked perceived misconduct by medical institutions and individuals, often in intemperate terms. Indeed, the name refers to an instrument used for lancing boils and abcesses and that was the function Wakley saw his journal performing for the medical establishment.

Wakley's campaigns divided the medical profession, whose leadership he attacked as nepotistic and undemocratic. The events of March 1831 were simply a more physical manifestation of an ongoing battle: Wakley was forcibly ejected from the building on Lincoln's Inn Fields by constables. He proceeded to Bow Street to try to bring a charge for assault, followed by a large crowd; the College counter-attacked by seeking an injunction to keep him away from their premises.

However, Wakley did not simply criticise through his journal. He also took active steps to implement reforms, as the MP for Finsbury and as coroner for Middlesex. Among his achievements were the introduction of a medical register, action against food adulteration, and reforms to army discipline following his inquest on a soldier who died after a particularly severe flogging. The Lancet, of course, continues to be a leading journal for the medical profession today.

Ruth Richardson's excellent book 'Death, dissection and the destitute', which deals with the shocking treatment of workhouse inmates and hospital patients under the Anatomy Act 1832, gives information on Wakley's altercations with some of the eminent surgeons/anatomists of the day. Fascinating and depressing reading - illuminating for those of us who were taught that the Anatomy Act ended bodysnatching.

Another book added to my reading list, thank you!