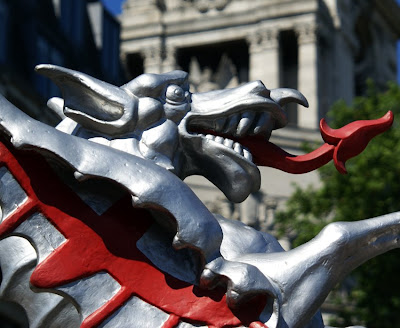 We'll end this look back over 2009 with ten events and ten miscellaneous choices. First, the art shows, exhibitions and outings:

Finally, what would a Miscellany be without miscellanea?